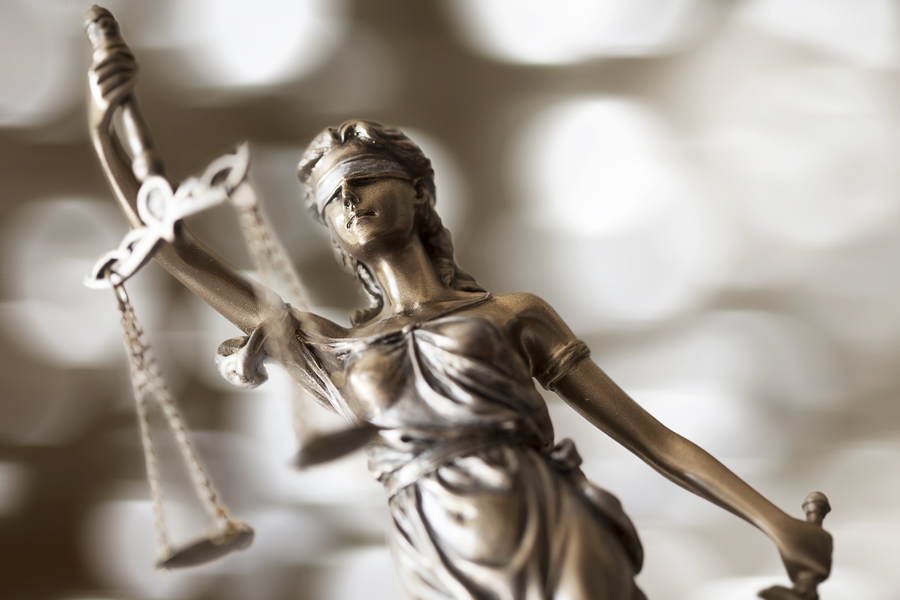 “The Texas federal court rightly agreed with business arguments that the new overtime regulation installed by the Obama labor department is illegal since it was not instituted by law but by fiat,” Canary said. “The overtime rule would be a billion-dollar financial disaster to millions of businesses providing jobs and to employees who might suffer from it due to arbitrary new costs that will affect businesses’ bottom lines in this still-recovering economy.

“The Congressional Budget Office said the rule designed to take effect Dec. 1 would have resulted tremendous new costs and upset workplaces nationwide by reducing workplace flexibility, opportunities for career advancement and even opportunities for being hired in the first place,” Canary said.

The BCA is part of a coalition of hundreds of similar organizations and businesses that support the Protecting Workplace Advancement and Opportunity Act (S. 2707/H.R. 4773). This bill would prevent the Department of Labor’s disastrous overtime regulation from taking effect and would direct the Secretary of Labor to conduct a more detailed economic analysis to determine the impact on an array of employers before proposing a new rule.

The Business Council of Alabama is the voice for business on behalf of nearly three-quarters of a million working Alabamians through its member companies and local chambers of commerce. The BCA is the exclusive representative in Alabama of the U.S. Chamber of Commerce and the National Association of Manufacturers.