President Says U.S. and Canada are in “Intense” Trade Talks 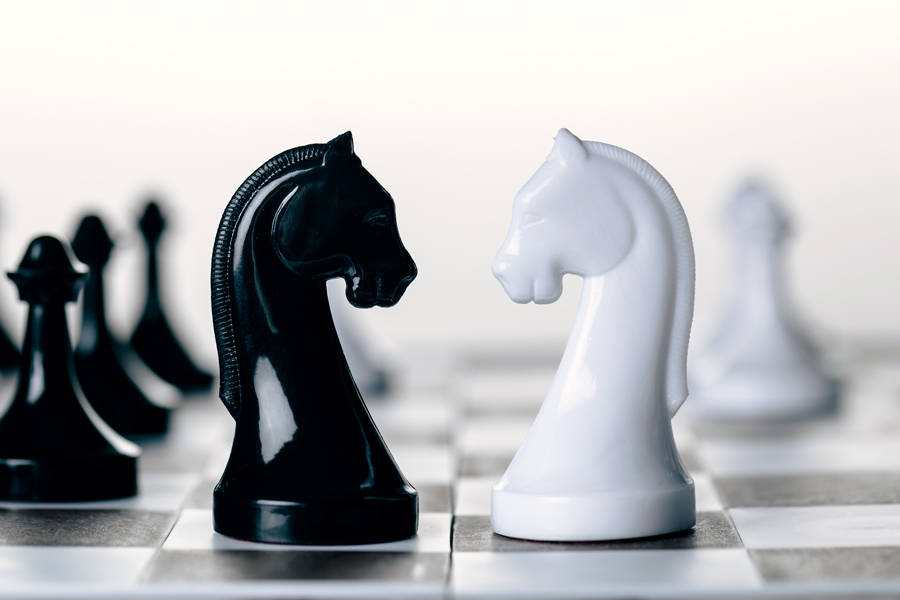 Several publications are reporting their takes on President Trump saying that United States and Canadian officials are actively negotiating over a trade deal that will affect Alabama due to its significant trading partnership with Canada.

The Wall Street Journal quoted President Trump on talks with Canada. “If it doesn’t work out, it’ll be fine for our country, but it won’t be OK for Canada. I think they will treat us fairly,” he said. Trump called the 1990s North American Free Trade Agreement “a very stupid deal.”

Reuters reported that Canadian officials remain optimistic about talks but no deal was imminent. The New York Times said “leaders of both countries continued to insist they would not concede on their key priorities.”

The Washington Times reported that Canadian Foreign Minister Chrystia Freeland said talks were “constructive.” “We continue to work hard,” she said. “The atmosphere continues to be constructive and positive. There is good faith and good will on both sides.”

The U.S. House, returned from its traditional August recess, will vote on another round of tax cuts this month, said House Speaker Paul Ryan, who added that it’s “not in anyone’s interest” to avoid funding the government beyond Sept. 30.

The House and Senate have been working on spending bills for fiscal year 2019, which begins on Oct. 1, in the hope of funding agencies and programs and avoiding the closure of some federal functions, Reuters reported.

“I think the results will prove itself,” Ryan said. He added that the House will vote this month on legislation to make permanent the $1.1 trillion in temporary cuts for individuals, families and private businesses that are set to expire in 2025. The December 2017 tax cut for corporations was permanent.

New Unemployment Claims Fall to Lowest Level in 49 Years
United Press International (Sakelaris 9/6) “Fewer Americans are being laid off and job creation continues to be on the upswing, the Department of Labor said Thursday. Applications for new unemployment benefits declined the last week of August to the lowest level since Richard Nixon was president nearly 50 years ago, Labor Department figures showed.

“The department showed 203,000 new claims at the end of August — 10,000 fewer than the previous week. The seasonally adjusted number is the lowest since December 1969. U.S. businesses added 157,000 jobs and the unemployment rate fell to 3.9 percent, the lowest level since 2000. The statistics also showed the number of Americans seeking unemployment for longer than a week fell by 3,000 to 1.7 million.”

2017 BCA Intern Goes from Wedowee to Washington
Alabama Daily News (Whatley 9/6) “These days, you can take a non-stop flight from most Alabama cities to Washington D.C. But for Jalen Drummond …[he] was recently appointed as an adviser to Secretary Dr. Ben Carson with the Department of Housing and Urban Development. His first day was Tuesday, Sept. 4., but his journey started long before.

“He graduated in May 2018 with a degree in political science. After graduating from Alabama, Drummond interned with U.S. Rep. Mike Rogers (R-Saks). He (previously) also interned with Luther Strange’s campaign for U.S. Senate as well as the Business Council of Alabama before moving on to the White House. A product of Wedowee, with a population of just more than 800, no red lights and two grocery stores, Drummond was much like your normal Alabama boy.

“While in Tuscaloosa, he was also a member of the Blackburn Institute, Director of Outreach for UA College Republicans and participated in The Other Club, a dinner debate society on campus. Drummond was also selected by the Alabama Forensic Council to represent the University at the 41st American Forensics Association National Individual Events Tournament Championships in Colorado Springs, Colorado. There, he finished first in the nation in the area of informative speaking.” 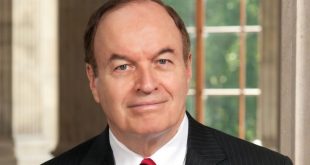 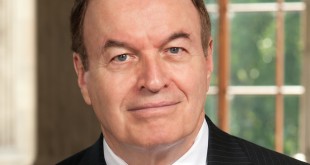