BIRMINGHAM, Ala. – The Business Council of Alabama’s Pathways to Policy Summit on Alabama’s Future held Oct. 27-28 at the Hyatt Regency Birmingham – The Wynfrey Hotel shined a spotlight on Alabama’s dwindling infrastructure resources and its effect on job recruiting.

The BCA and others promoted infrastructure investment in 2016 and will continue to advocate for it since road and bridge improvements are an essential aspect of economic development and job creation.

The last time Alabama increased its infrastructure investment was in 1992 when the Legislature approved a 5-cent per gallon tax increase to support roads.

Page, the 2016 spokesman for the Alliance for Alabama’s Infrastructure, said increased vehicle fuel efficiency and construction costs since 1992 have dramatically cut into the purchasing power of that nickel. He said infrastructure investment is an issue of public safety, economic development, and quality of life.

“The issue is getting the attention it deserves,” Page said. “We’ve got to fix it and fix it now.”

There are numerous examples of how increased investment in transportation infrastructure can help Alabama’s economy including remaining competitive with adjoining states when confronted with highway access requirements of industries that state economic developers are wooing. 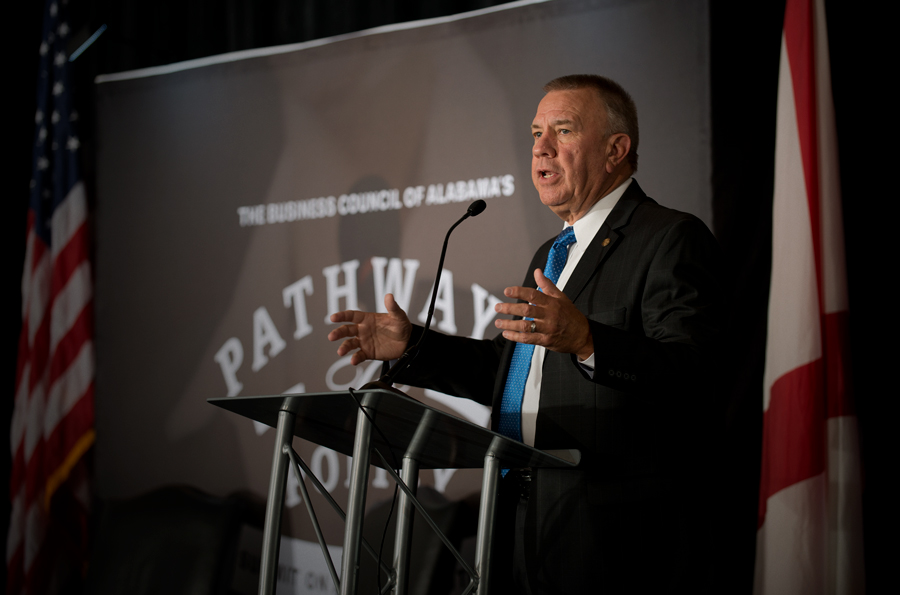 In May the Legislature approved and the governor signed into law the Alabama Transportation Safety Fund Act sponsored by Sen. Gerald Dial, R-Lineville. It creates a responsible and accountable fund that will receive designated revenues for maintenance, improvement, replacement, and construction of state, county, and municipal roads and bridges.

“It sets the table for new funding,” Page said.

The grassroots Alliance for Alabama’s Infrastructure supported the bill. The Alliance was created in January by the BCA and members of the Alabama business community, chambers of commerce, industry associations, community groups, and concerned citizens who seek to promote financially responsible investment in Alabama’s roads and infrastructure.

Speaker McCutcheon said that when he traveled the state promoting infrastructure investment, business leaders told him investment is necessary in order to attract and keep manufacturing and other businesses that depend on good transportation. “I was told if you can’t improve so that we can move our product up and down Alabama we may not stay in Alabama,” McCutcheon said.

He said the Department of Transportation said that the potential soon exists for only $45 million for infrastructure improvement, barely enough to fund two or three mega-projects that Alabama might want to attract.

Atchley, whose Chamber portfolio includes transportation infrastructure, outlined the newest federal highway bill that includes $4 billion of its $305 billion for Alabama over five years. The downside to the new bill is it doesn’t address long-term funding, she said. 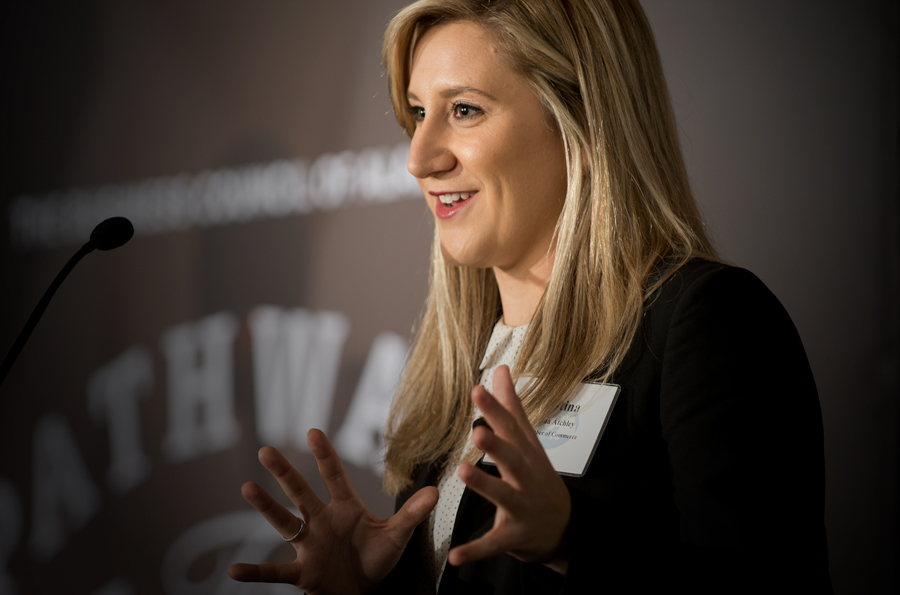 “The U.S. Chamber is fully committed to find long-term funding source,” she said.

O’Rouke outlined how Georgia legislators were able to successfully increase the state’s infrastructure investment after several attempts between 2010 and 2015.

“The Legislature recognized the problem and honestly described it to constituents,” he said. “The gas tax wasn’t a negative campaign issue in Georgia and those legislators who supported the increase were reelected.”

A year ago Georgia converted its gasoline excise and sales tax to a straight excise tax, with an inflation rider. The Georgia General Assembly’s Transportation Funding Act of 2015 raises money for transportation improvements. Ultimately the Georgia legislature raised $1 billion in new annual revenue for infrastructure primarily by increasing the gas tax. 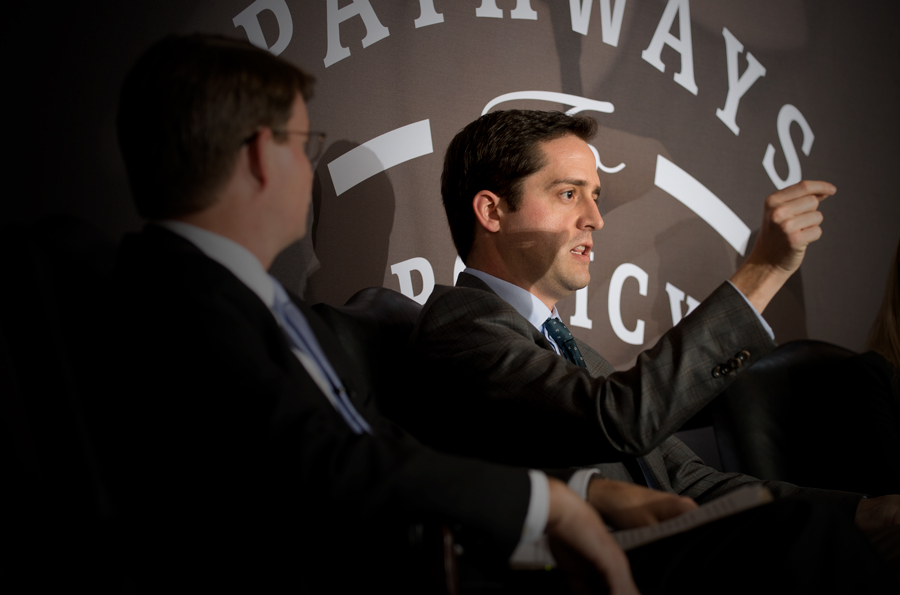 “The long-term economic health of a state depends on a transportation network,” O’Rouke said.