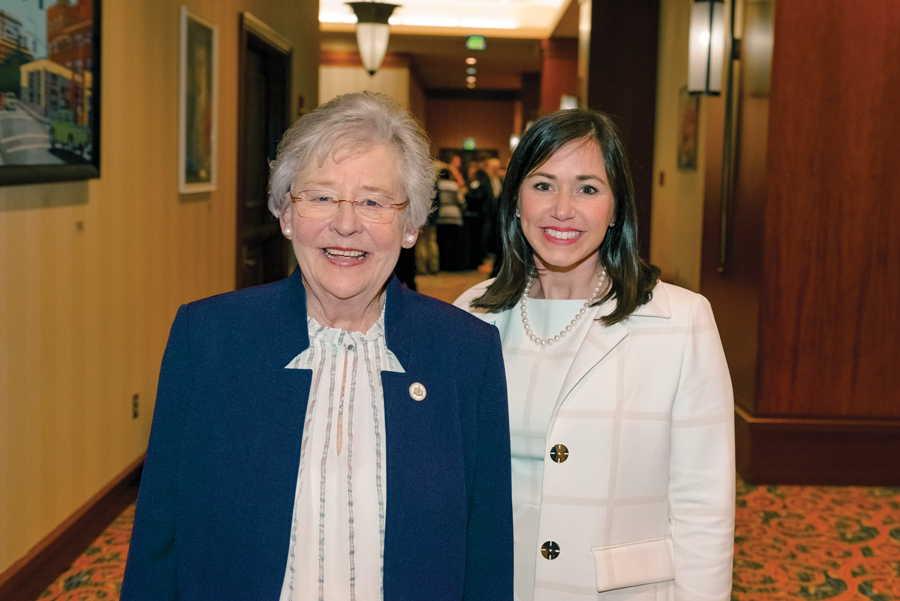 The House and Senate used three legislative days in a busy week that saw House passage of the highly anticipated economic development bill, public hearings on lottery bills, and increased funding for the Alabama Department of Environmental Management (ADEM) advance as part of the General Fund budget.

With seven legislative days complete, the Alabama House had filed 365 bills and the Senate 246. The Business Council of Alabama continues to monitor and act on those that affect Alabama’s business community. 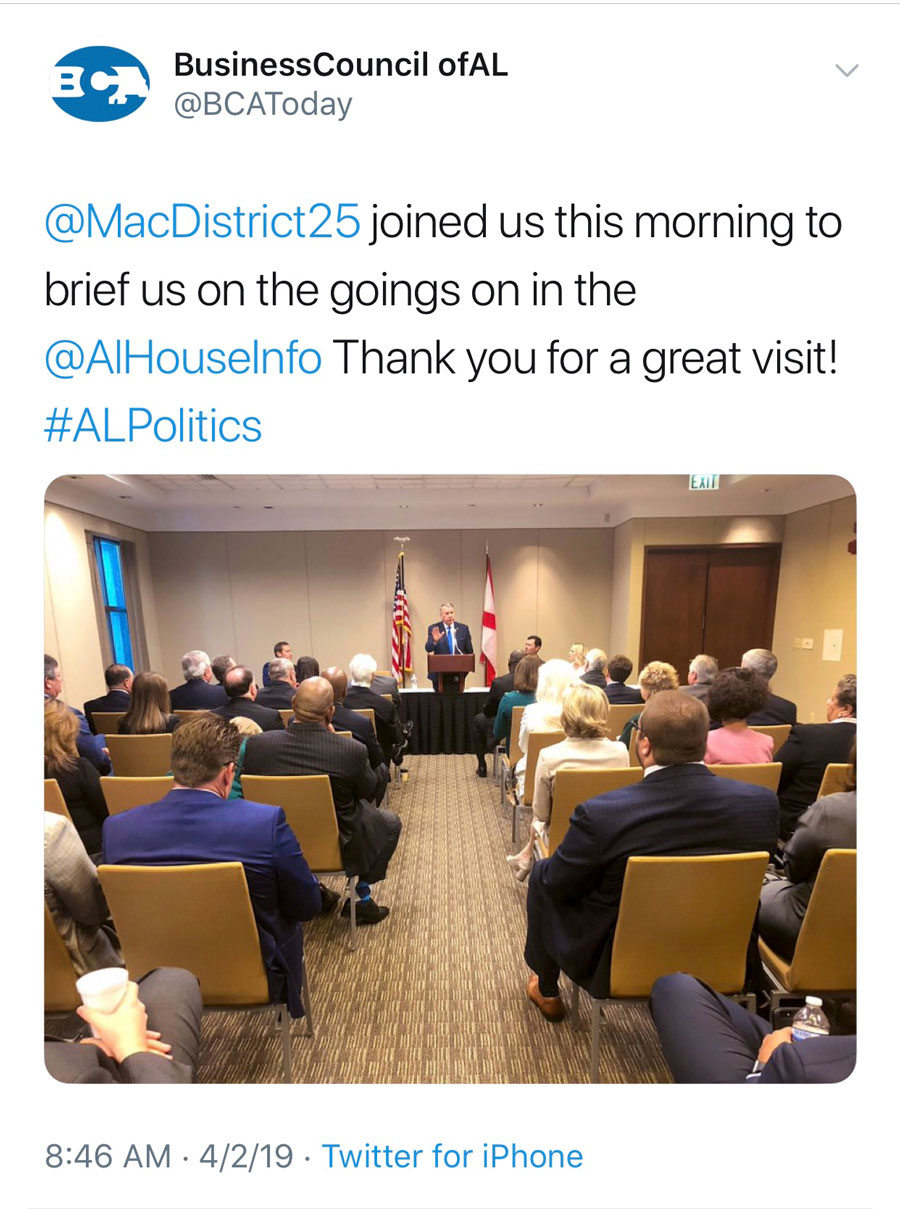 That evening the BCA hosted a record crowd at its reception to salute leaders of state government. Governor Kay Ivey, legislators, statewide officers, BCA members, and chamber executives were among the more than 600 people at the Renaissance Montgomery Hotel & Spa on Tuesday night. A huge thank you to our sponsors for helping make this event such a great success!

On Thursday, the House voted 94-4 to pass HB 289, by Rep. Alan Baker, R-Brewton. The bill clarifies that economic developers do not have to register as lobbyists. Should economic developers be required to list their clients, businesses seeking to locate projects in a state could avoid Alabama.

Last year, the Legislature clarified that Alabama economic developers such as site selectors, industrial developers, and chamber of commerce officials would not be classified as lobbyists; however, that law sunset on April 1, 2019. 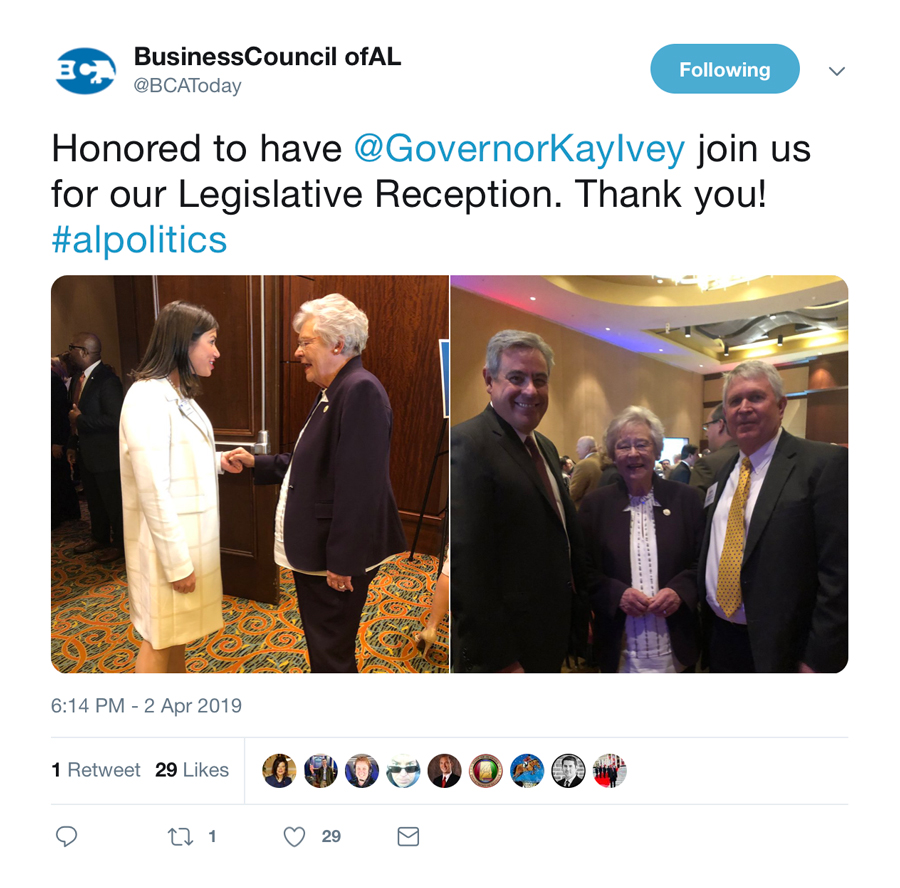 The General Fund Budget, HB 152, by Rep. Steve Clouse, R-Ozark, passed out of the House Ways and Means General Fund Committee and received its second reading this week.  It includes a major boost to the Alabama Department of Environmental Management (ADEM), increasing ADEM’s allocation to $4 million.

The BCA has been a consistent supporter of adequate state funding for ADEM in order to eliminate the need for continued fee increases imposed on the backs of Alabama’s regulated industries.

Over the last several years, historic budget shortfalls caused the legislature to cut ADEM’s General Fund appropriations from $7.4 million in 2008 to less than $0.6 million today.

In addition to the increase for ADEM, it includes:

The Senate Confirmation Committee on Wednesday confirmed all five of the BCA’s recommendations to the Alabama Environmental Management Commission. The seven-member Commission, whose members are appointed to six-year terms by the governor with Senate confirmation, is charged with developing the state’s environmental policy, hearing administrative appeals of permits, and adopting environmental regulations.

The five appointees are:

SB 116 and SB 130 by Senator Jim McClendon, R-Springville, and SB 220 by Senator Greg Albritton, R-Atmore, all lottery bills, were discussed in a public hearing before the Senate Tourism and Marketing Committee on Thursday.

Upon passage of the legislature and a state referendum, SB116 would establish the “Alabama Lottery Commission” which would oversee management of the lottery. According to Sen. McClendon’s proposal, a clean lottery bill would not include table games or casinos, and those would remain illegal.

SB 130 would create the fiscal agent for the predicted revenue, which Sen. McClendon estimates could be $250 million. His proposal is a 50/50 split between the Education Trust Fund and the General Fund. Establishing a fiscal agent would allow the legislature to have discretion of the revenue without having to seek an additional constitutional amendment.

If the package of bills were to pass the legislature and receive endorsement by the governor, the constitutional amendment could be on the ballot as early as March 3, 2020.

SB 220, by Sen. Albritton also establishes a state lottery and authorizes the sale of lottery tickets. This bill would also require a constitutional amendment.

After the hearing, the Committee did not vote on any bills, and none advanced for a second reading.

Earlier this week, Sen. Greg Albritton filed SB 230 that deals with ethics reform.  The bill, which has 10 cosponsors, has been assigned to the Senate Judiciary Committee.  The BCA supports ethics reforms that bring clarity and certainty to the governing process while maintaining the appropriate ethical safeguards for the state.  The BCA staff is methodically evaluating and reviewing all aspects of the proposed legislation.

The Senate resolved, “That this body recognizes its former member, the Honorable Richard Shelby for his leadership in reestablishing year-round Pell Grants, one of the most important national education reforms in the past quarter century, and gratefully thanks him for his service as ‘Alabama’s education senator.’”

The House is expected to consider the resolution at a later date.

Other Bills of Interest

Join Us for a Legislative Roundtable Discussion on Tuesday, April 9

This is an opportunity to hear from the members of the committee about your legislative priorities and bills of interest. The meeting will be in the first floor auditorium of the Business Center of Alabama, 2 North Jackson Street, Montgomery. Please email RSVP@bcatoday.org to let us know you’ll be there.

20thAnnual Manufacturer of the Year Awards 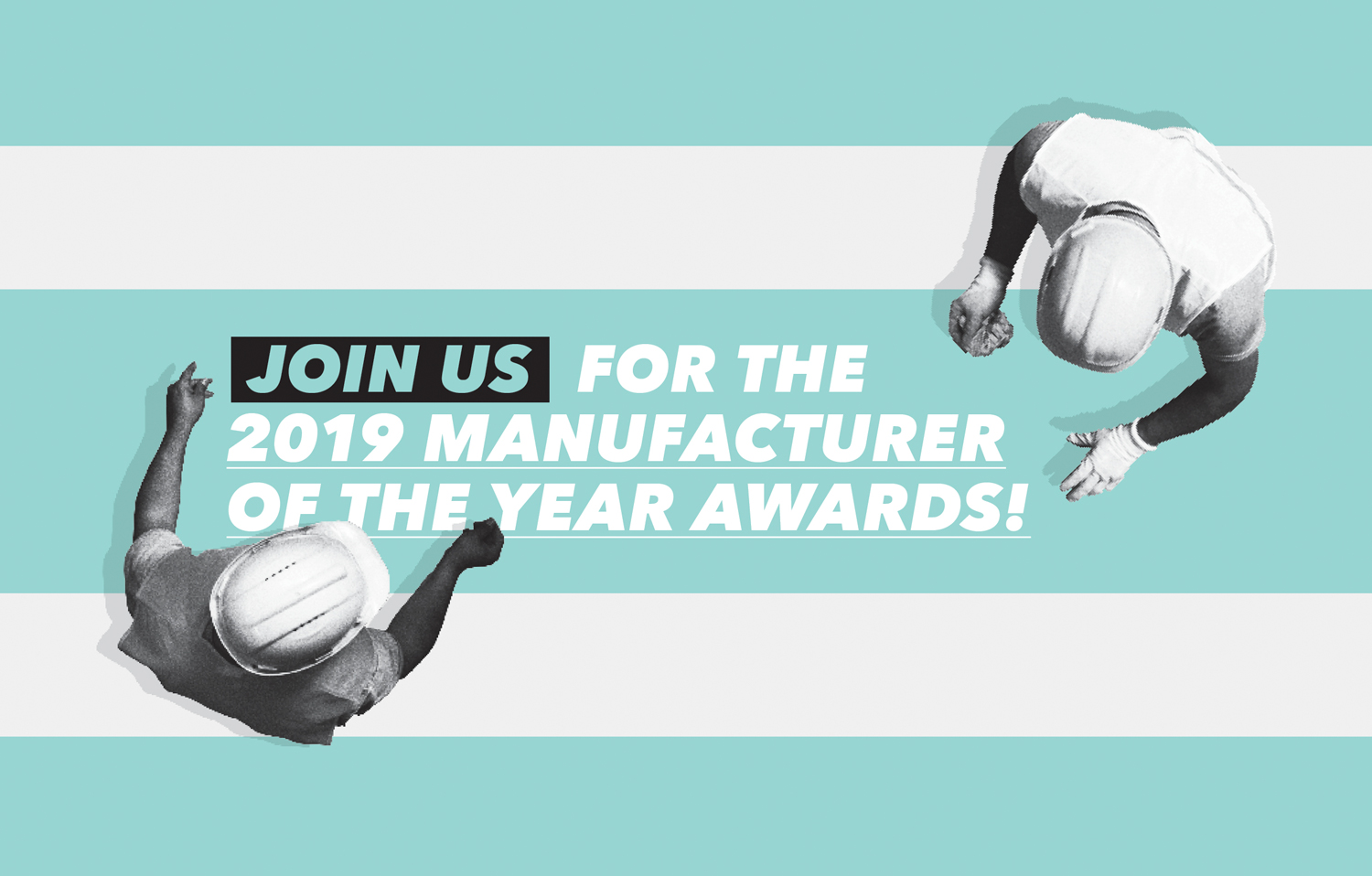 Please plan to join the BCA and the Alabama Technology Network on Wednesday, May 1 for the 20thannual Manufacturer of the Year Awards luncheon. 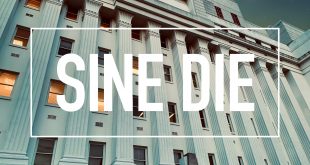 Recap of the 2019 Legislative Session 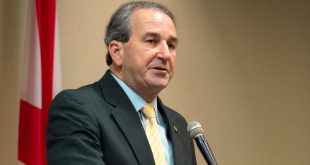 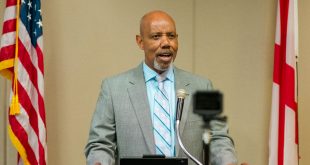