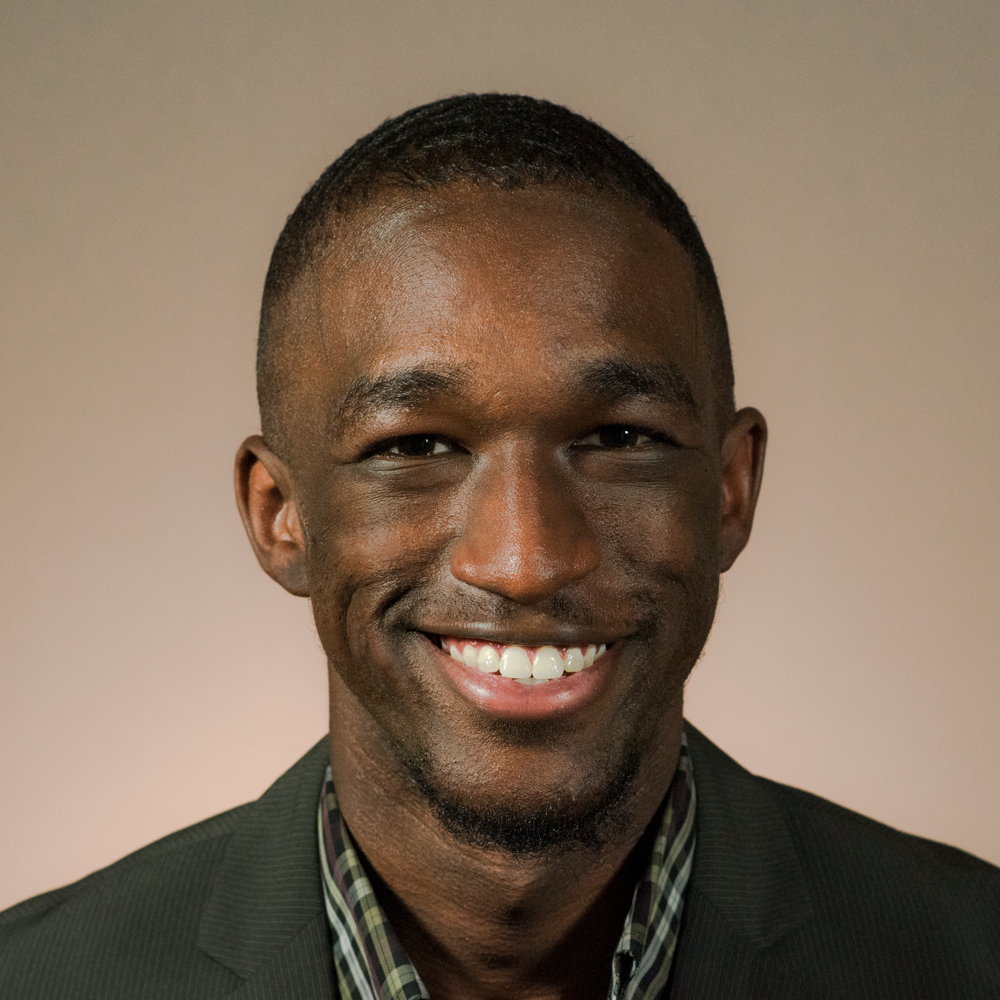 The Business Council of Alabama is pleased to announce that Montgomery native, Joshua J.R. Williams, will be joining us for the Summer 2019 term. Josh is a rising senior at Alabama A&M University in Huntsville and is majoring in English language and literature with an anticipated graduation date of May 2020.

Upon graduation, he plans to attend graduate school where he will either pursue a master’s degree in secondary education with a concentration in English or in communications/public relations.

His hopes are either to teach English on a post-secondary level or to work in communications/public relations, ultimately starting his own public relations firm. His main interests in legislative policies primarily focus on education.

“Through interning here at BCA, I am looking forward to the networking opportunities and experiences that come from not only the Business Council of Alabama, but also from governmental and political involvement with state legislation.”

During his tenure at AAMU, he has been a Dean’s List Scholar and has served on many organizations such as the University Choir, Student Government Association, University Echoes Student Ambassadors, NAACP, English Club, Honors Program, Bulldog Times Magazine, and the Pre-Law Society.

In addition, he has served several different offices such as public relations, secretary, and chaplain for the University Choir; vice president of the English Club; editor-in-chief for the Bulldog Times Magazine; sophomore class senator and executive constitutional advisor for the Student Government Association; and service chairman for the NAACP.